The Gender Pay Gap in the UK Legal Profession

It's almost 50 years since the Equal Pay Act was enacted, yet pay discrimination, occupational segregation and unfair employment policies still affect most working women in this country. Meanwhile, various studies continue to show that equal and diverse work environments produce the best results.

In 2015, then Prime Minister, David Cameron, announced his aim to close the UK wage gap within a generation and, in her first statement as Prime Minster, Theresa May confirmed the Government’s commitment to tackling this issue.  However, according to a recent analysis by Deloitte, we will have to wait until 2069 before economic equality is likely to be achieved across the board.

Despite records showing individuals have been engaged more formally in practicing law since the mid-16th Century, and the Law Society we know today being formed in 1825, women were still not admitted to the profession until 1922.  Did you know that law firms and chambers used to cite an alleged ‘lack of female toilet facilities’ as a reason not to employ women?  Or, that it wasn’t until 1981 that the first woman became a partner at a top law firm?  We may have come a long way since then, but although nearly half of all Admissions are women, female legal professionals are still paid less than their male counterparts.

With all that in mind, here’s our guide to the gender pay gap for those working in the legal profession.

What is the gender pay gap?

It’s the difference between men’s and women’s average earnings.  The current UK gender pay gap is 18.1% for all employees and 9.4% when looking at full-time workers alone.  There are several social factors that contribute towards the wage gap, including:

What’s the situation in the legal sector?

While lower than the national average, women working in law still earn a significant 10.3% less than men.  When we drill down, this figure drops slightly to 7.8% for women solicitors, but rises again to 12.6% for senior female legal professionals.

A major contributing factor to the pay gap in this profession is that women remain significantly underrepresented in senior positions.  Even though there are more women entering the profession than men, they represent just 25% of partners in leading law firms and just under 19% in Magic Circle firms.

So, what’s preventing women from climbing the ranks at a quicker pace?  Well, this is a question that has attracted a heated debate.

Baroness Hale of Richmond – who after being appointed in 2004 remains the only female Justice of the Supreme Court – believes talented women aren’t being promoted because of a culture of “unconscious sexism” in the legal profession.  Baroness Hale suspects interviewers are more at ease employing men – a view that was echoed by Lady Justice Hallett when she said that “[law firms] recruit and advance people in their own image”.  On the other hand, Lord Sumption, Baroness Hale’s colleague at the Supreme Court, caused controversy when he suggested that many women choose not to advance their careers because of the long hours and “appalling” working conditions that come with working at the top of the profession.

What’s being done to close the gap?

The biggest development comes in the form of the Equality Act 2010 (Gender Pay Gap Information) Regulations 2017 which, from April 2017, will require private and voluntary-sector companies with at least 250 employees to publish data on their gender pay gaps.  It’s hoped this compulsory pay analysis will encourage companies to reconsider their recruitment processes and employment policies, and deliver greater transparency for employees.

While this is a step in the right direction, as noted above, the gender pay gap exists because of several factors.  So, employers can’t be held entirely responsible for the issue.  A change in attitude is important too, and one exciting project that’s focusing on this is the First 100 Years.

This is a 5-year multimedia project that launched in 2014 and will document the journey of women in the legal profession from the enactment of the Sex Disqualification (Removal) Act in 1919 to today. It aims to recognise the women who have helped influence the profession, inspire future lawyers and support a more representative profession.

We only hope these initiatives will be part of a bigger effort to tackle the gender pay gap in the UK – one that includes more flexible working, affordable childcare, quality part-time roles and family-friendly employment policies as well as ‘unconscious bias’ in the hiring/promotion process (the latter being a topic to consider for another day).

What can you do?

It’s important not to sit back and wait for improvements to happen on their own; greater awareness and transparency will help to maintain the momentum for change and keep the spotlight firmly on this issue.

The Gender Pay Gap is not just a women’s issue.  We need to work together for change.For comments or further information on this topic, please contact the publisher, Annette Thorpe mailto:Annette.thorpe@g2legal.com 020 7649 9296.  For support with your legal career, get in touch with G2 Legal today info@g2legal.com

Annette Thorpe
0207 649 9296
Managing Director
annette.thorpe@g2legal.com
Connect on Linkedin View Vacancies
My remit is to promote G2 Legal Ltd as one of the largest independent legal recruitment consultancies in the UK; to collaborate with our clients in adding value to their business through the recruitment of talented lawyers and support staff.

Message from G2 Legal about COVID-19 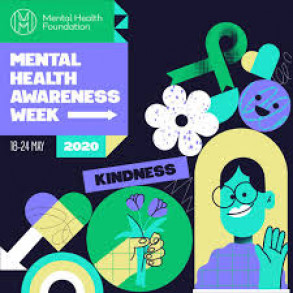 What's your definition of kindness? 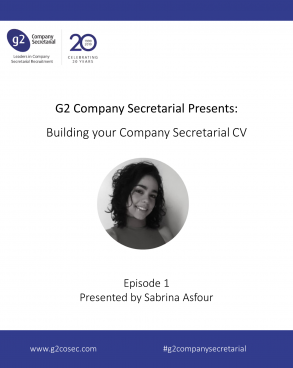 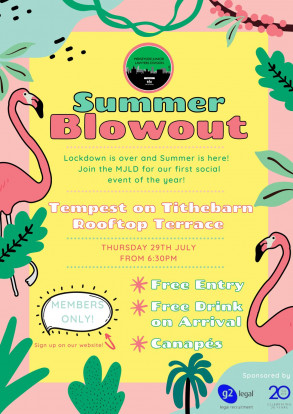