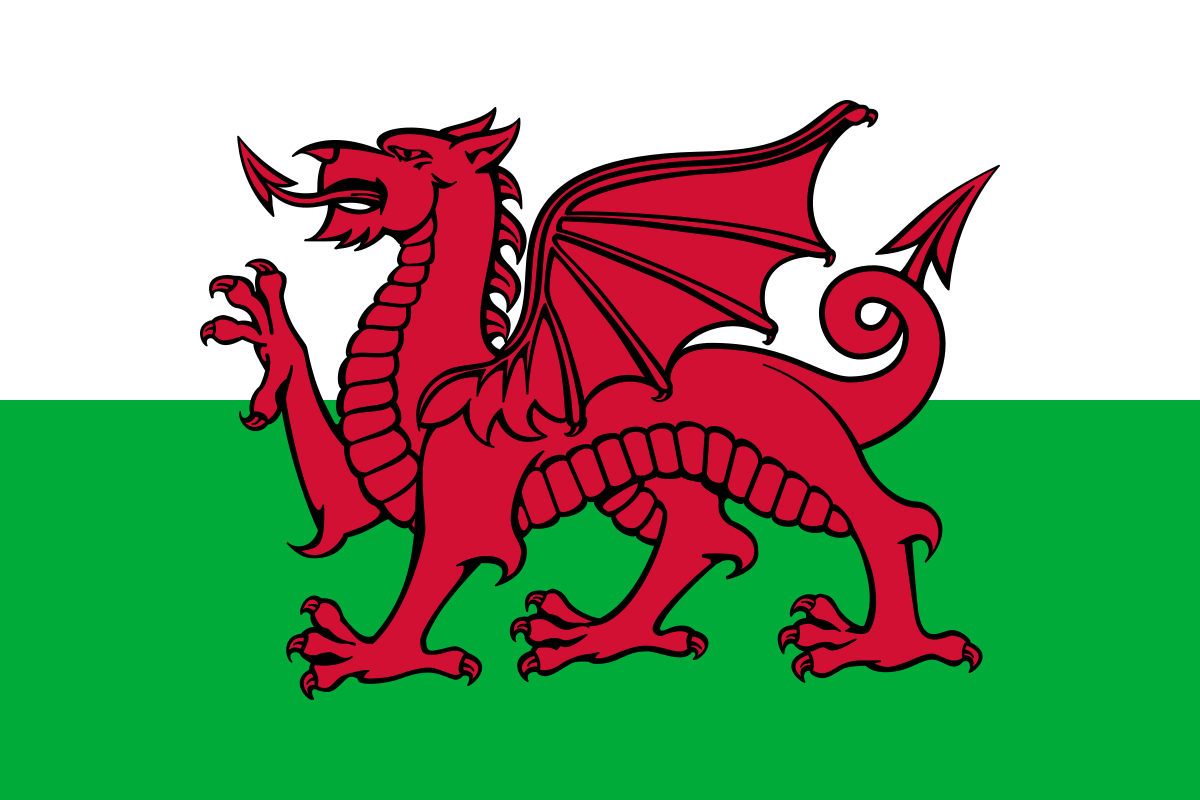 On St David’s day, and hot on the heels of a Welsh win over England in the rugby, securing Wales the Triple Crown for beating Ireland, Scotland and England, it seems the perfect time to have a focus on Wales, for a quick look at the legal scene in the region.

There are a number of large law firms in Wales with the likes of Hugh James https://www.hughjames.com/ based in Cardiff as well as national firms such as Blake Morgan https://www.blakemorgan.co.uk/, and international practices including Eversheds Sutherland https://www.eversheds-sutherland.com/ having large offices in Cardiff. Wales is also seeing new style firms such as Acuity https://acuitylaw.com/ develop (who were Welsh Law firm of the year in the 2020 Business Live awards  https://www.business-live.co.uk/professional-services/best-law-firms-wales-18937138 ) challenging the dominance of the established players in the market.

Geldards https://www.geldards.com/ and Capital Law https://www.capital-law.co.uk/  both did well in the recent £60m Welsh Public Sector Legal tendering process along with the aforementioned Hugh James and Blake Morgan.

The creation of the Senedd (Welsh Assembly) in 1999 has seen an increasing number of powers being handed to the devolved government including in sectors such as education, agriculture, economic development, health and the environment. This in turn has led to a divergence from English Law and as a result a small but rapidly growing number of lawyers specialising in Welsh Law.

The Welsh economy has shifted away from the traditional heavy industries and coal with agriculture, and new technology such as aerospace and renewable energy playing an ever-increasing role alongside tourism. These sectors dominate the in-house legal market although the Welsh Rugby Union’s in-house department was named team of the year for 2020, so it looks like things are going well on and off the field as far as Welsh Rugby is concerned.

For 2021 and beyond increasing devolution of powers to Wales will see an impact in the development of a distinct legal scene in Wales. Big UK and international firms will, I believe, seek to demonstrate a clear Welsh identity for their offices in the Principality and Welsh based firms both new and established will thrive and grow. It’s certainly an exciting time for the legal sector in Wales.

Author: Tom Davies grew up in Cardiff and now heads the City and West End team in our London office.  https://www.linkedin.com/in/tomdaviesg2/ 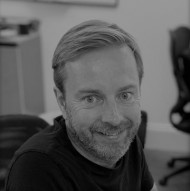 Candidate search - how many exceptions can you make?